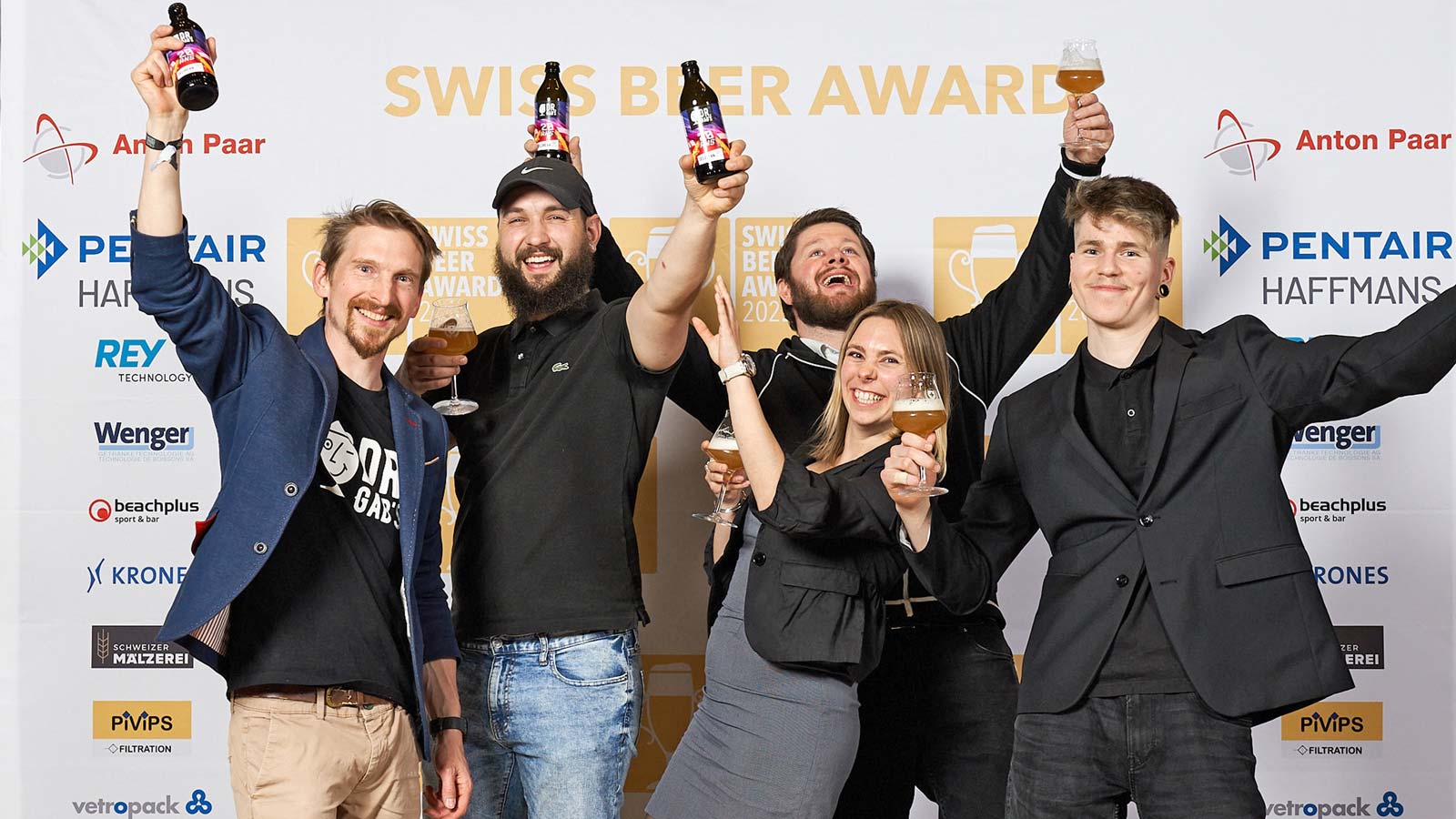 At the end of April, the successfully tested beers were awarded the Swiss Beer Award gold, silver, bronze or anthracite label in a festive setting. Over 400 guests from the brewing industry, business, politics and the cultural scene attended the event, which was hosted by Kiki Maeder.

"The Swiss Beer Award is the most ambitious and toughest beer award. Those who pass here can compete with any brewery," says Marcel Kreber, Director of the Swiss Brewers Association, summing up the pleasing results. "Congratulations to the award-winning breweries."

In principle, a maximum of the best 30 percent of the beers evaluated were awarded a prize if they had a certain minimum total score. Beers that were within the top 30 percent received the anthracite-coloured Swiss Beer Award label. This stands for outstanding beer quality. For each category, an additional bronze, silver and gold label was awarded to the three best-ranked beers.

At the beginning of August 2021, all breweries subject to beer tax were invited to send in their beers. In collaboration with proven beer sommeliers and sensory experts as well as Labor Veritas AG and the Zurich University of Applied Sciences (ZHAW), the more than 400 beers sent in were then sensory assessed and laboratory tested and evaluated according to strict assessment criteria. In addition, and as an aid to the participating breweries, a labelling test was carried out on the labels in accordance with current Swiss food law.

All samples submitted were scheduled into the tasting procedure according to the beer styles. The organisers ensured that the samples were tasted anonymously so that the members of the expert jury could not draw any conclusions about the origin of the beers. The 40 beer professionals consisted of brewmasters, beer sommeliers and experienced beer tasters. Among them were also members of the Swiss Beer Panel and thus the holders of the sensory licence for beer.

A special feature of the Swiss Beer Award is certainly the laboratory examination of the beer samples, which included the following parameters: original gravity, extract, alcohol, bitterness, colour, pH value and the label test.

Both the sensory and the analytical evaluation were included in the overall result, which was used to determine whether or not the beer received an anthracite or even a gold, silver or bronze award. Regardless of the beer's performance, the participating breweries receive a detailed evaluation sheet for each beer sent in, on which the sensory description and the judges' summarised assessment are presented.

The Swiss Beer Award is broadly supported. The following organisations are represented on the Steering Committee:

The next Swiss Beer Award will take place in 2024!

This article appeared in
Issue 2-2022 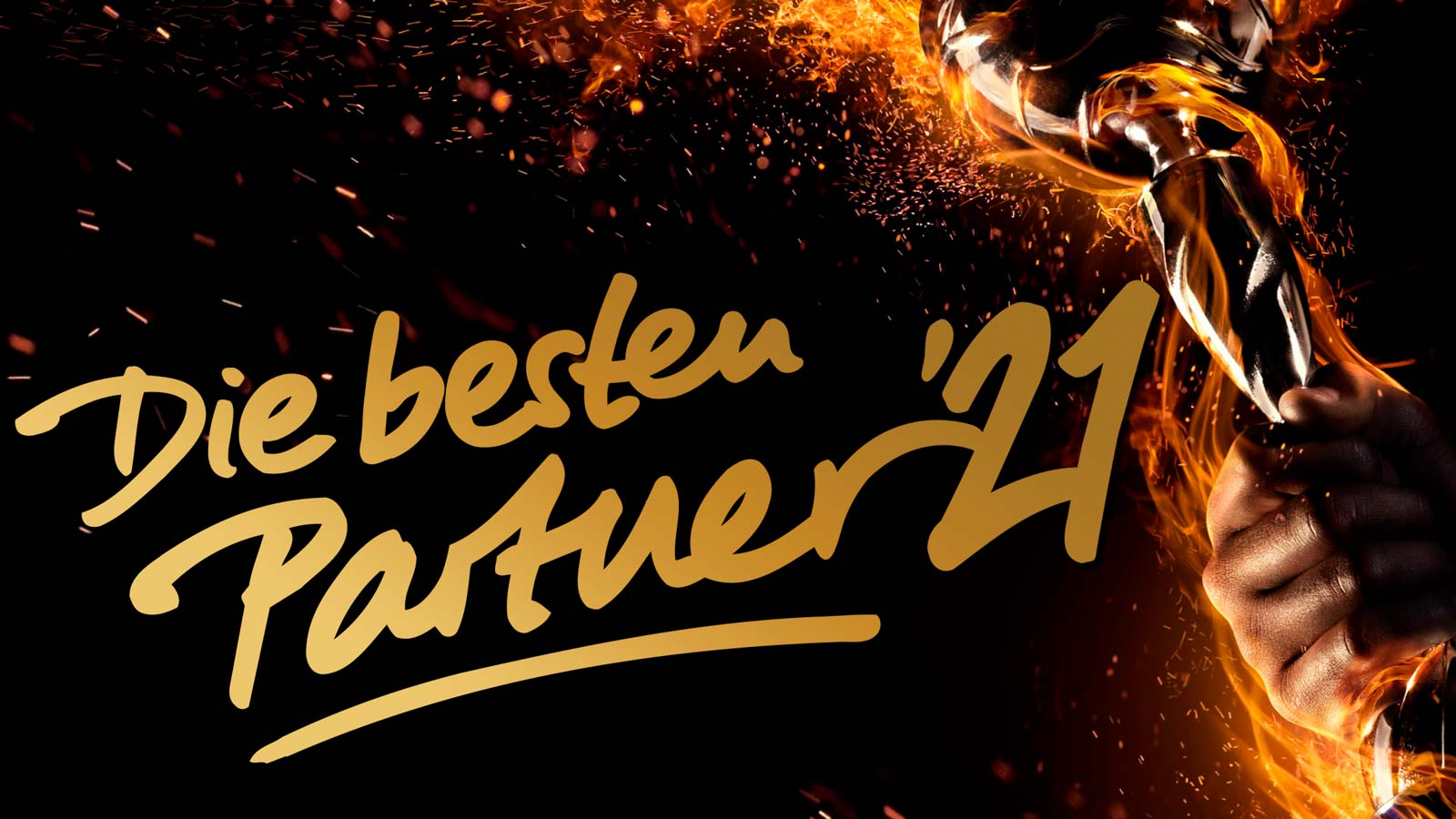 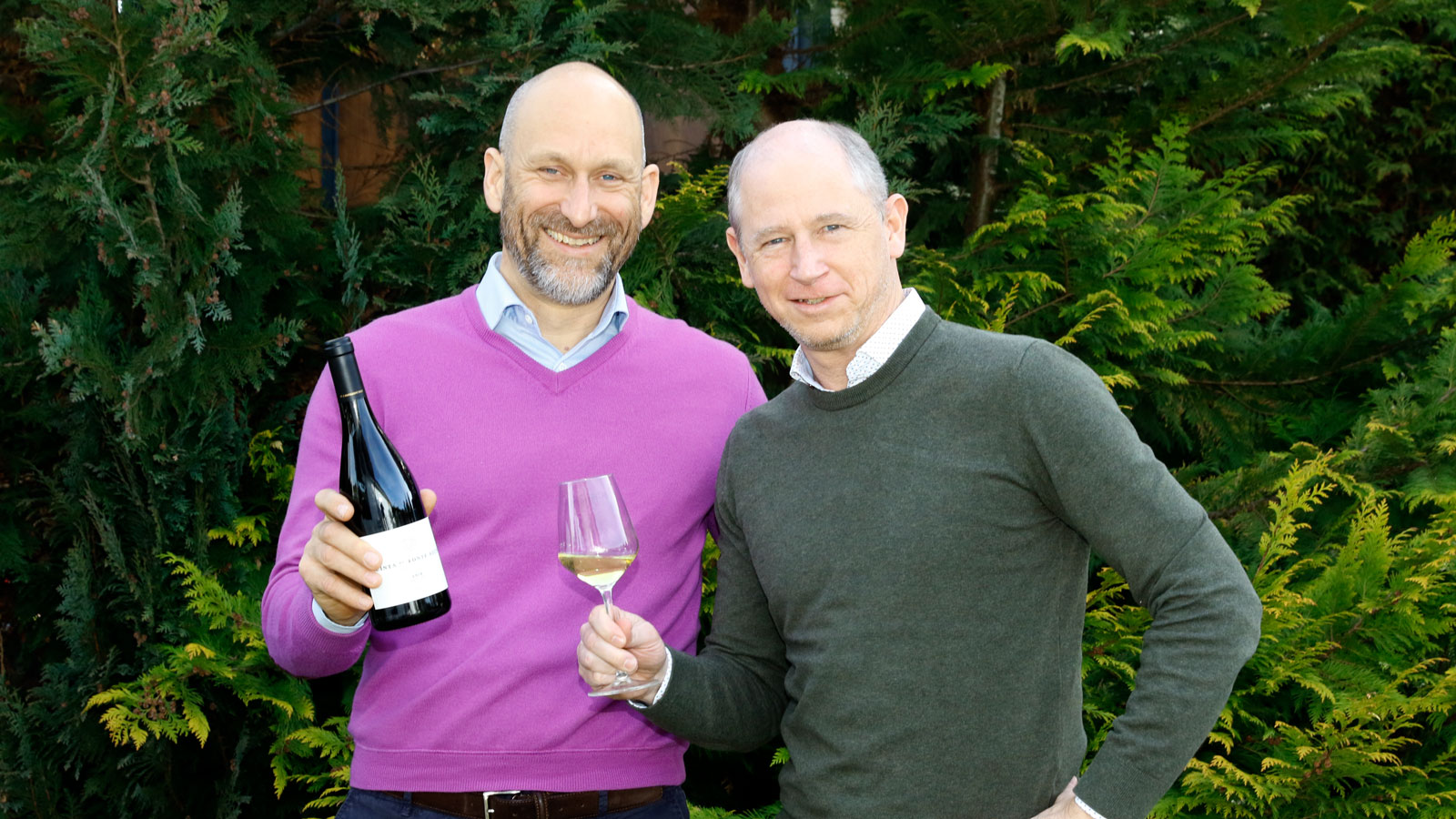 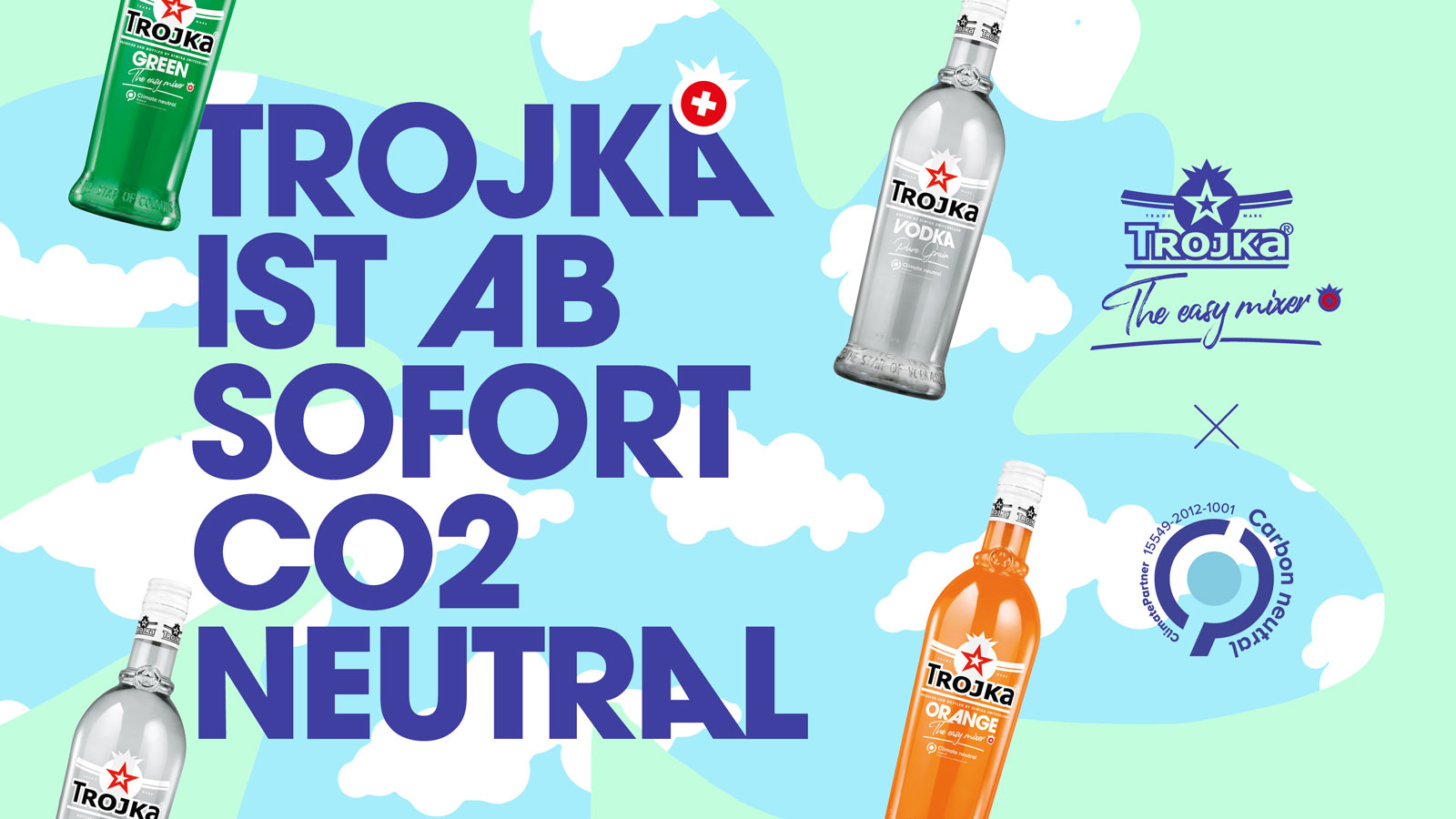