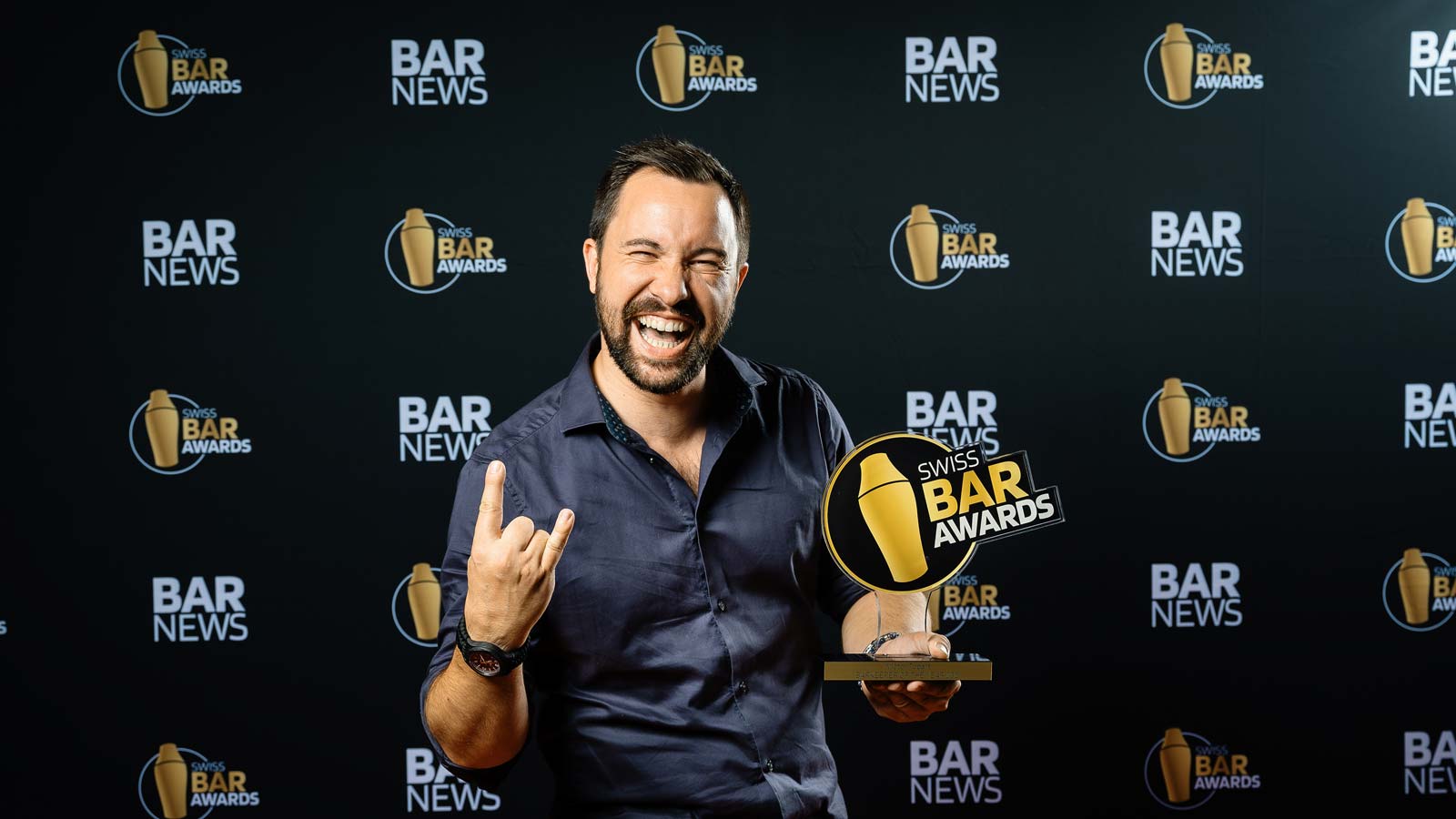 Barkeeper of the year:
The supreme discipline; the best Barkeeper (m/f) of the year convinces with hospitality, creativity and expertise.

Best Barkeeper Talent:
The award for the greatest young talent.

Best Newcomer Bar:
New or reopening on 1 January 2021 or later.

Best Longseller Bar:
A place to be for over 10 years.

Best Hotel Bar:
Bar and at the same time figurehead of a hotel.

In the anniversary year, a Lifetime Award will also be presented. For this award, a special jury nominates a person who is honoured for their commitment in and for the Swiss bar scene.

The SWISS BAR AWARDS are organised by the Swiss trade magazine BAR NEWS.

Bars and Barkeeper are given the opportunity to present themselves to the broad Swiss bar and restaurant scene and to demonstrate their achievements.

Following the application phase, the nominations are assessed by a jury. Afterwards, the companies and Barkeeper will go through a multi-stage process until the Award Night in autumn 2022.

Progress is communicated on an ongoing basis with long and short lists.

The anniversary award night, with the presentation of the SWISS BAR AWARDS 2022, will take place on 23 October 2022 at the Trafo Baden. 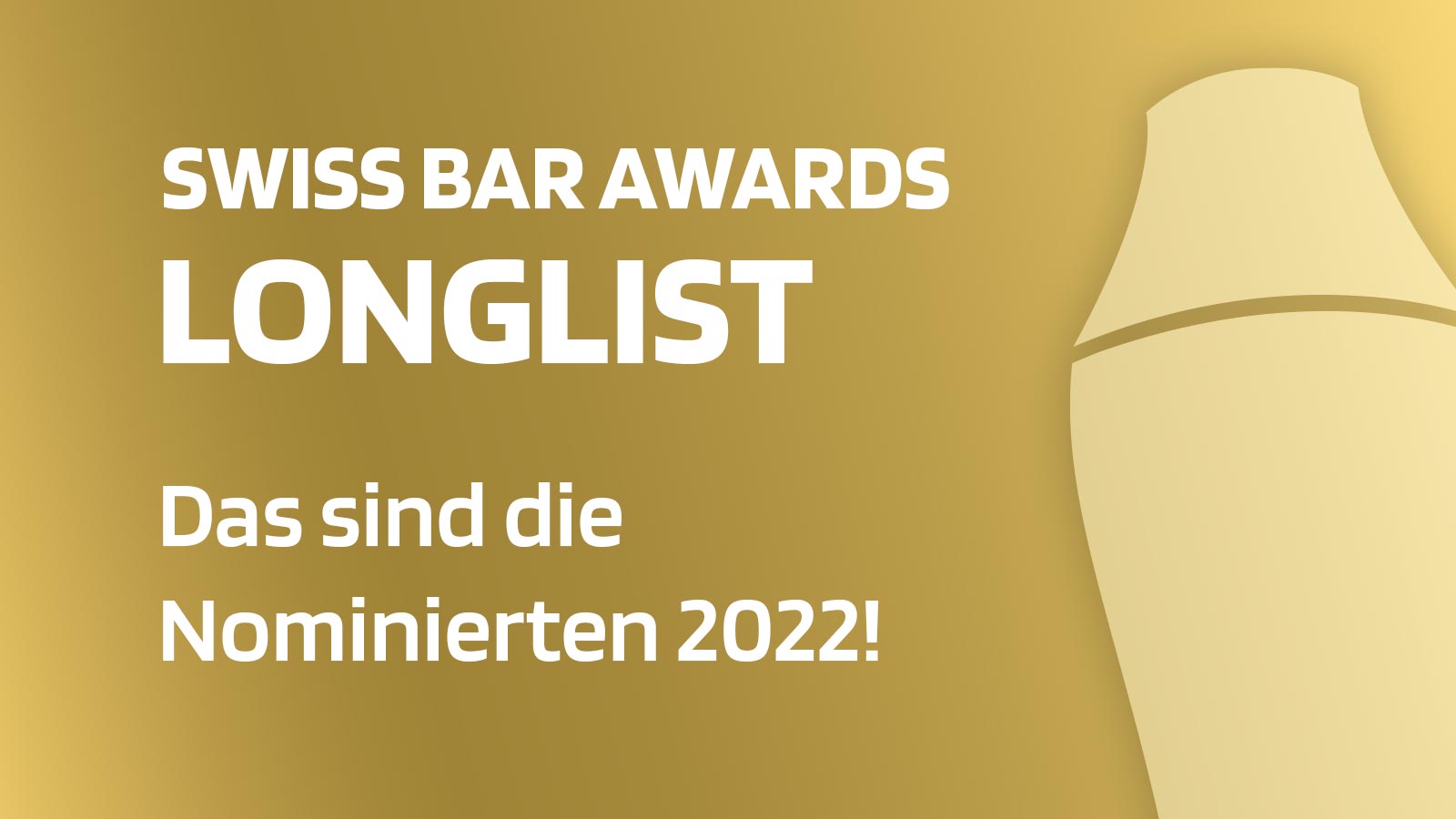 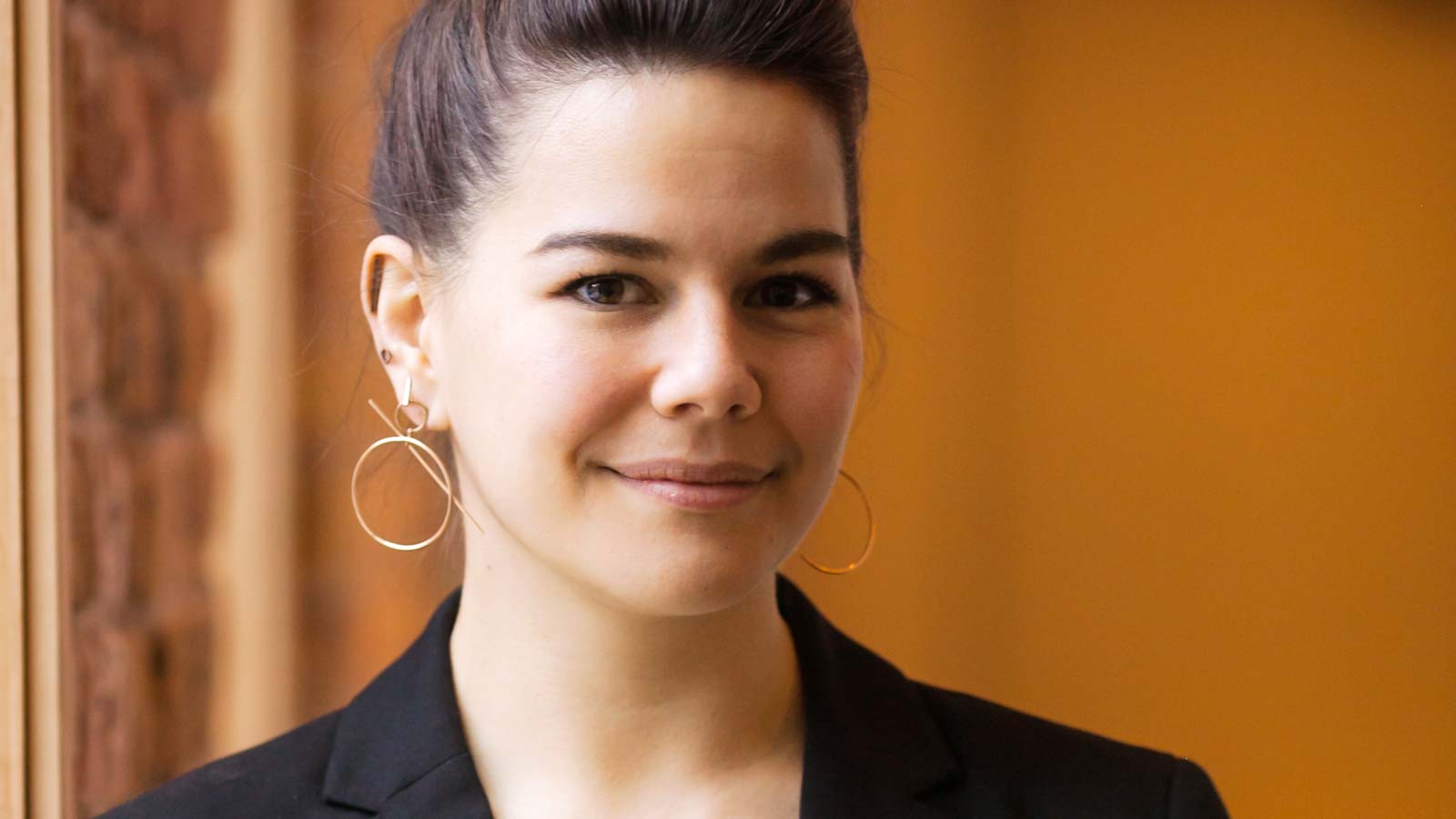 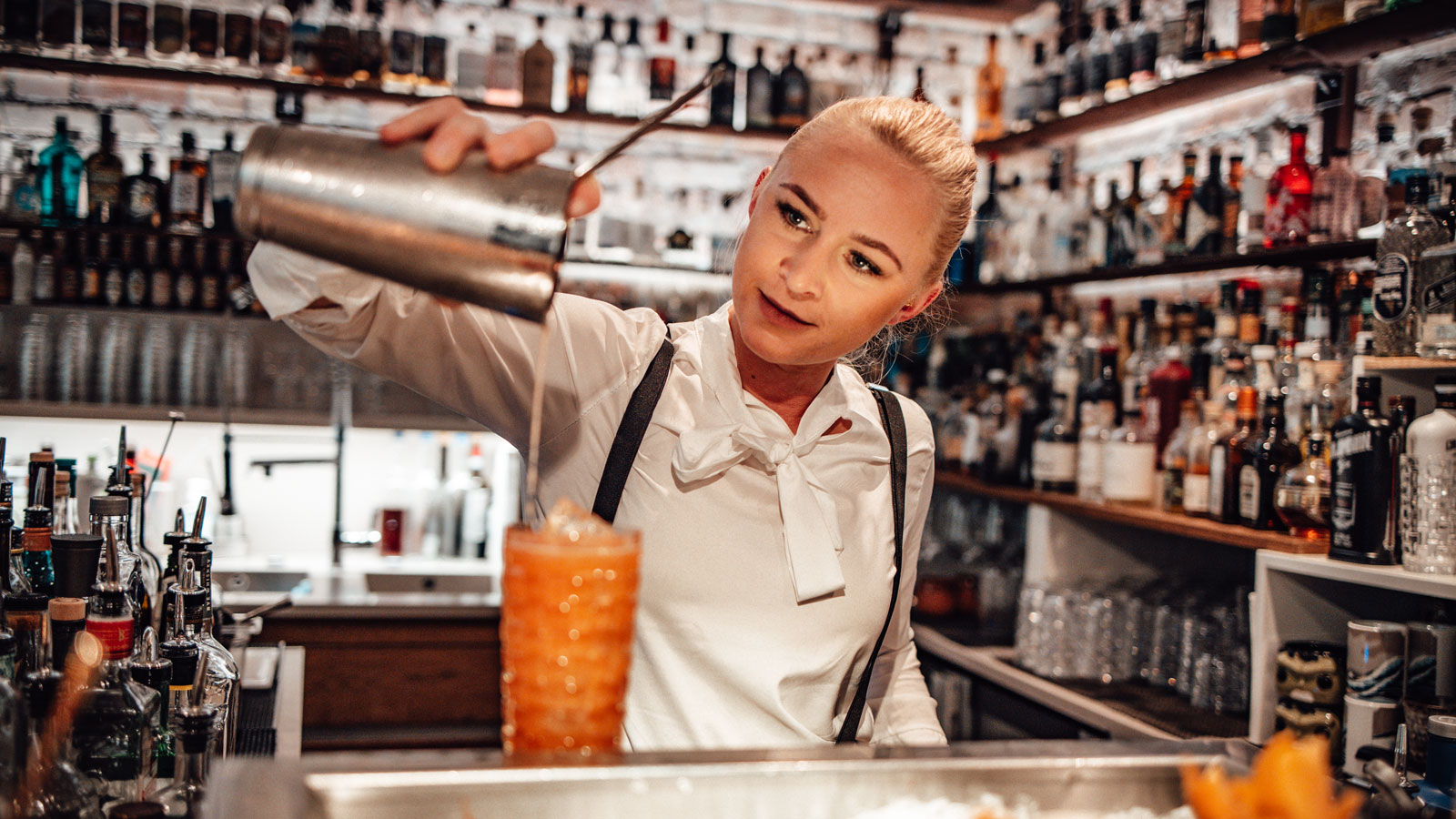