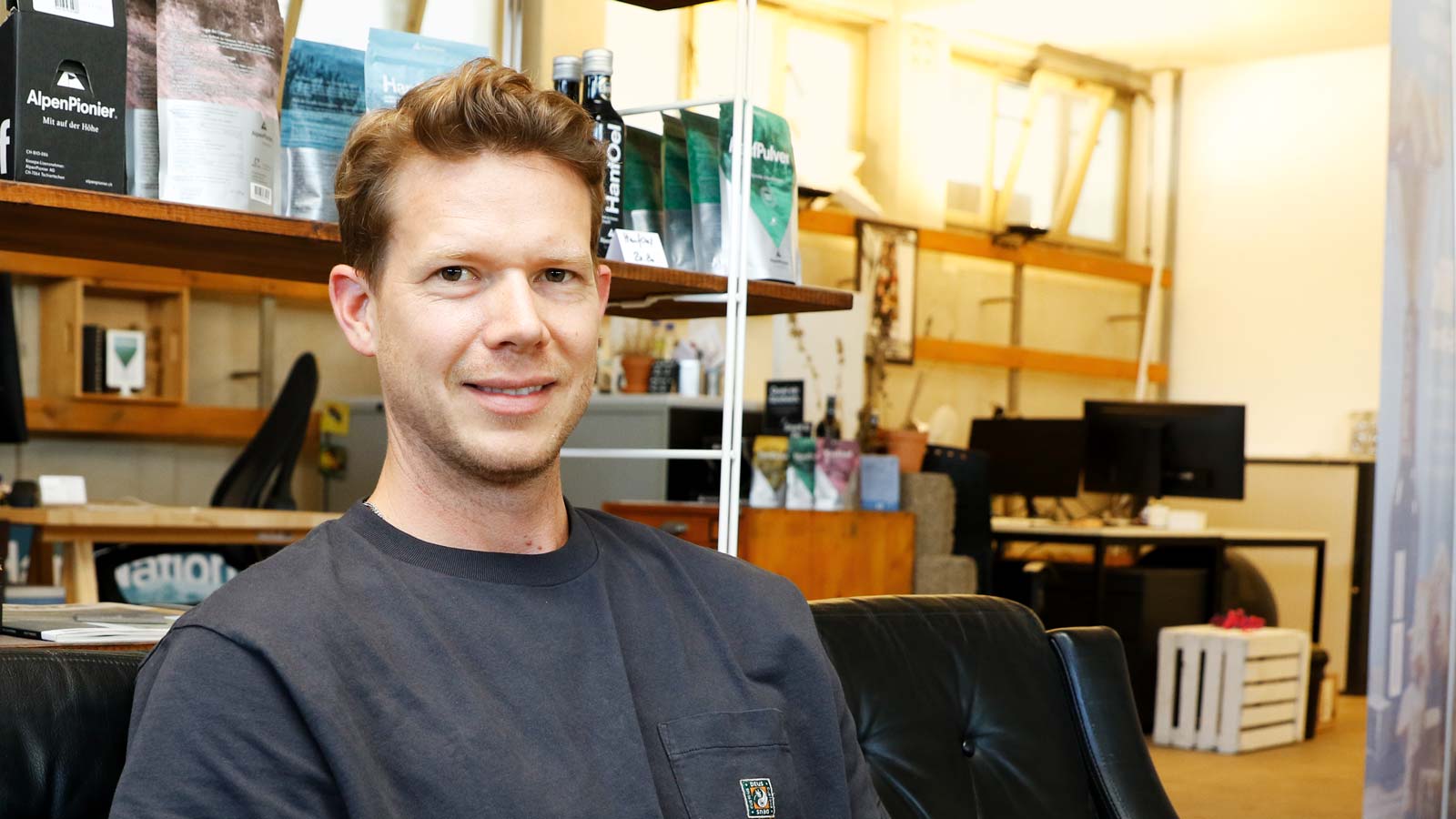 BAR NEWS: What exactly is Rebels 0.0%?
Janick Planzer: These are spirits alternatives that allow consumers to consume cocktails without alcohol. Alcohol sales have declined both in Switzerland and worldwide. This is due to the younger generation. Millennials are thought to drink 20 percent less alcohol than previous generations. But that doesn't mean that no more alcohol will be drunk at all in the future. According to a study from England, around 60 percent of those surveyed said they wanted to reduce their alcohol consumption.

What I'm also observing more and more in our country are young people who don't drink alcohol, but always have to explain why they don't. In the past, you'd order a Coca-Cola and they'd always ask why you didn't drink alcohol.

Today, mocktails are the perfect alternative, so you don't have to explain yourself anymore. That's why we came up with the name Rebels. It's not about forbidding people to drink, but to convey that if you don't want to drink alcohol, you have alternatives.

Which products are still available today?
We started with three classic variants: Gin Alternative, Aperitif Alternative and Rum Alternative. At the beginning of August, two new products were launched, namely: Rebels 0.0% Spritz alternative with bitter orange and sweet rhubarb, and Rebels 0.0% Amaretto alternative. We decided on the two alternatives because the Aperol Spritz and Amaretto Sour are among the most ordered cocktails in Switzerland.

How do you enjoy Rebels? Can the products be enjoyed neat? What do you recommend?
Mixed. You can drink it neat, but it's not terribly exciting.

Where is Rebels produced?
In Conthey, in Valais, together with a partner company. The company specializes in herbal distillates. Rebels is produced in double distillation.

How does Rebels differ from other products?
Due to the double distillation, the products are more complex in taste and convince with more aromas. The taste is long-lasting and after a sip you can still feel the slight spiciness on the palate.

This February, you received one million francs in the seed funding round through the StartAngels Network. How did that come about? And how did it happen?
Seed funding is a project in which start-up companies receive seed capital for founding a company. These financial resources are usually obtained as venture capital or loans from investors. In our case, we founded the company Freespirited Drinks AG a year earlier and directly launched three non-alcoholic spirits on the market.

Our goal was to conquer the European market with Rebels 0.0%, and this potential was recognized. We then received the financial injection of various investors for this purpose. The lead investor is Dr. Friedrich Hoepfner. Since the support, he is also a member of the Board of Directors.

What were the goals, what are you using this capital for?
The goal was to raise CHF 500,000. The injection of one million has helped us enormously and we are investing it mainly in marketing, sales and team expansion.

Which markets are you primarily targeting?
Germany is the biggest market when it comes to non-alcoholic spirits. We have also included Austria, Denmark, Belgium and Holland as our focus markets. But that doesn't mean we're only keeping our eyes on these countries, we're also keeping our eyes open for other countries. Dubai is interesting for us, and we'll be tackling that in 2023.

A look into the future. How do you see the market developing in the non-alcoholic "spirits" sector? What is the development like worldwide? How about Switzerland?
England is certainly a pioneer market. There are already 40 non-alcoholic spirit brands on this market, they are growing fast. Dry January comes from there and this is also reflected in the development of the market.

The non-alcoholic spirits market in the USA is also growing very strongly, because Americans have a close connection to drinks. Asia and India are also interested in the category, and I still see Switzerland as a pioneer market that is also growing strongly.

These products have also found their way into Switzerland at major distributors such as Migros and Coop. What is Rebels 0.0%'s distribution strategy?
We work with one distributor in each market. In Switzerland, this is Dettling & Marmot. Our focus so far has been on the specialist trade and gastronomy, as good advice is important to us. Because if consumed incorrectly, the products can quickly be a disappointment. However, we see the expansion of the range of products offered by the wholesalers as positive, because a lot of awareness is being created for the category.

This fall, BAR NEWS is already announcing the 12th Swiss Nullpromille Trophy, the oldest Barkeeper competition in this field. What do you think of such competitions?
They are very helpful and increase the awareness of the non-alcoholic spirits world. This category used to be often unnoticed and ridiculed by Barkeeper . Nevertheless, guests want alternatives. Drinking trends are co-directed by Barkeeper and that's why it's important for the bar to offer it. 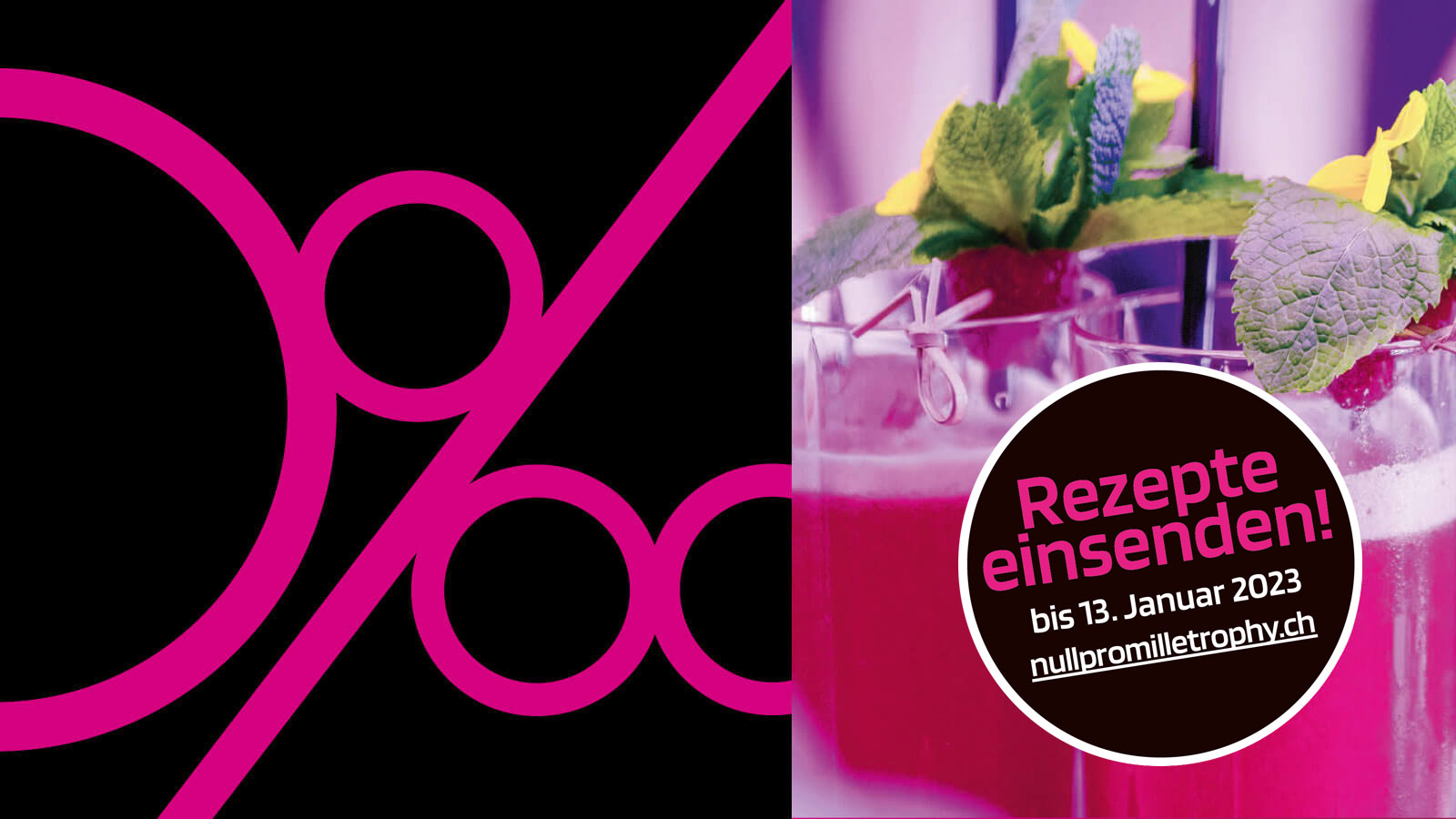 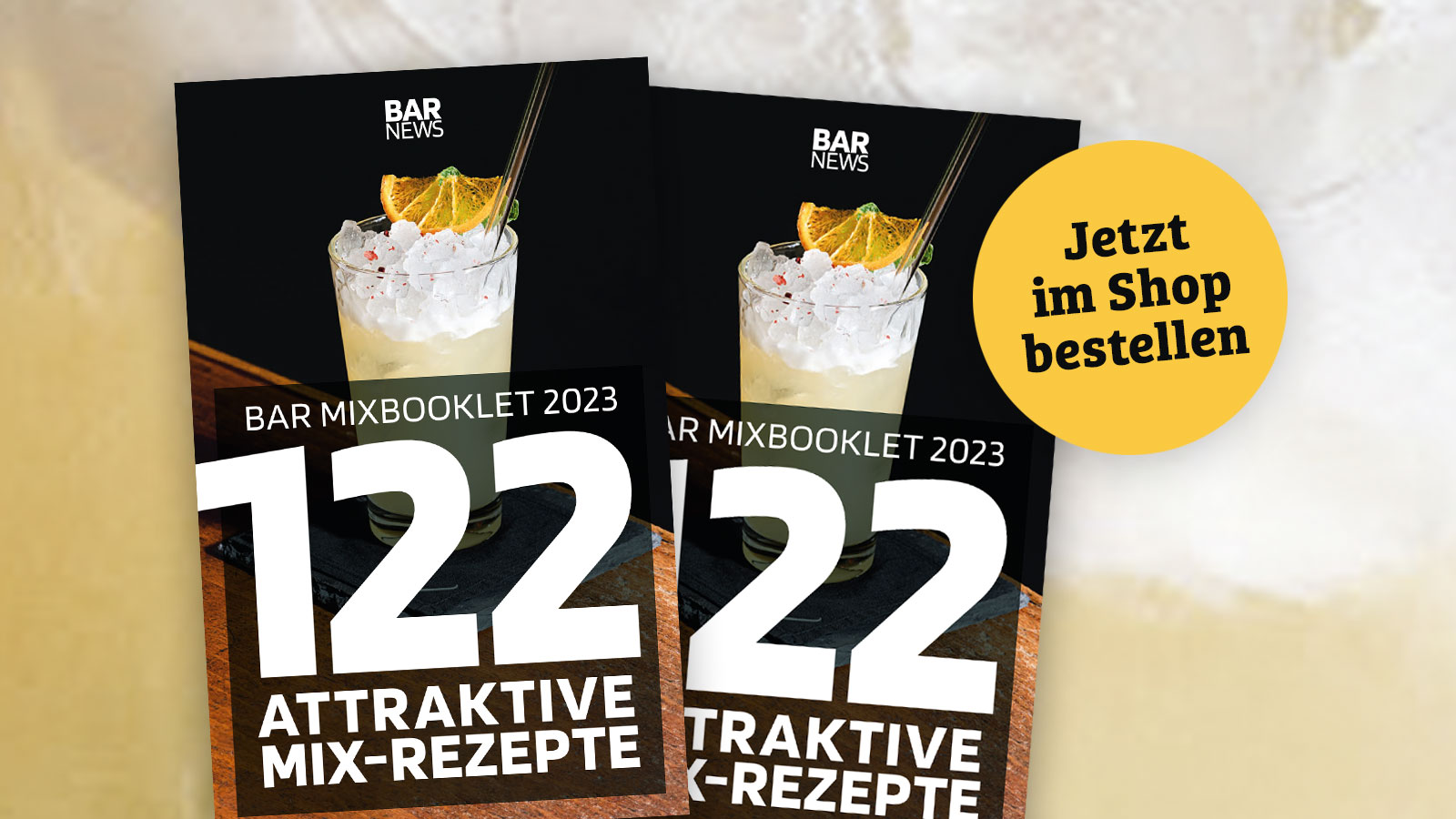 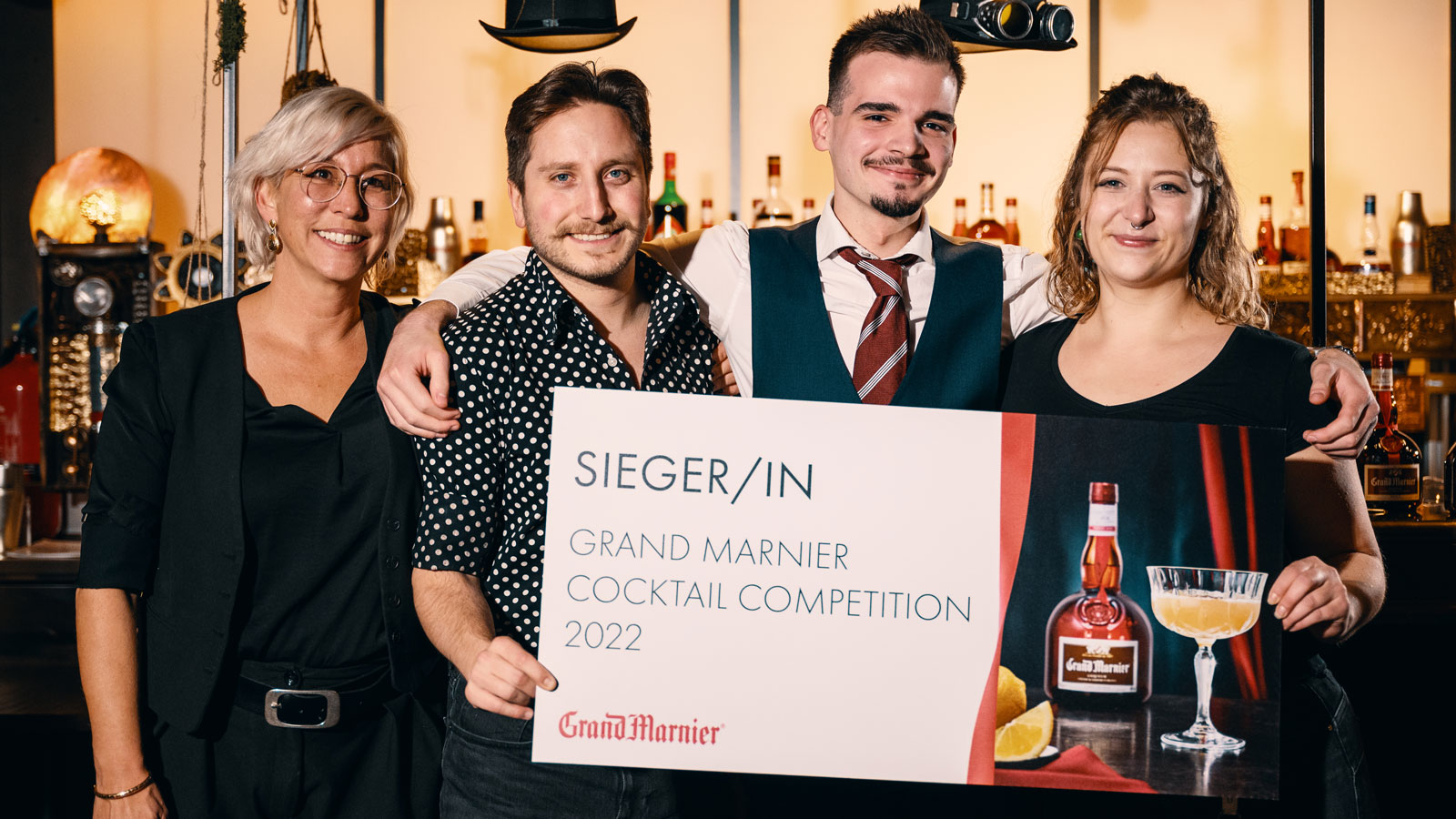