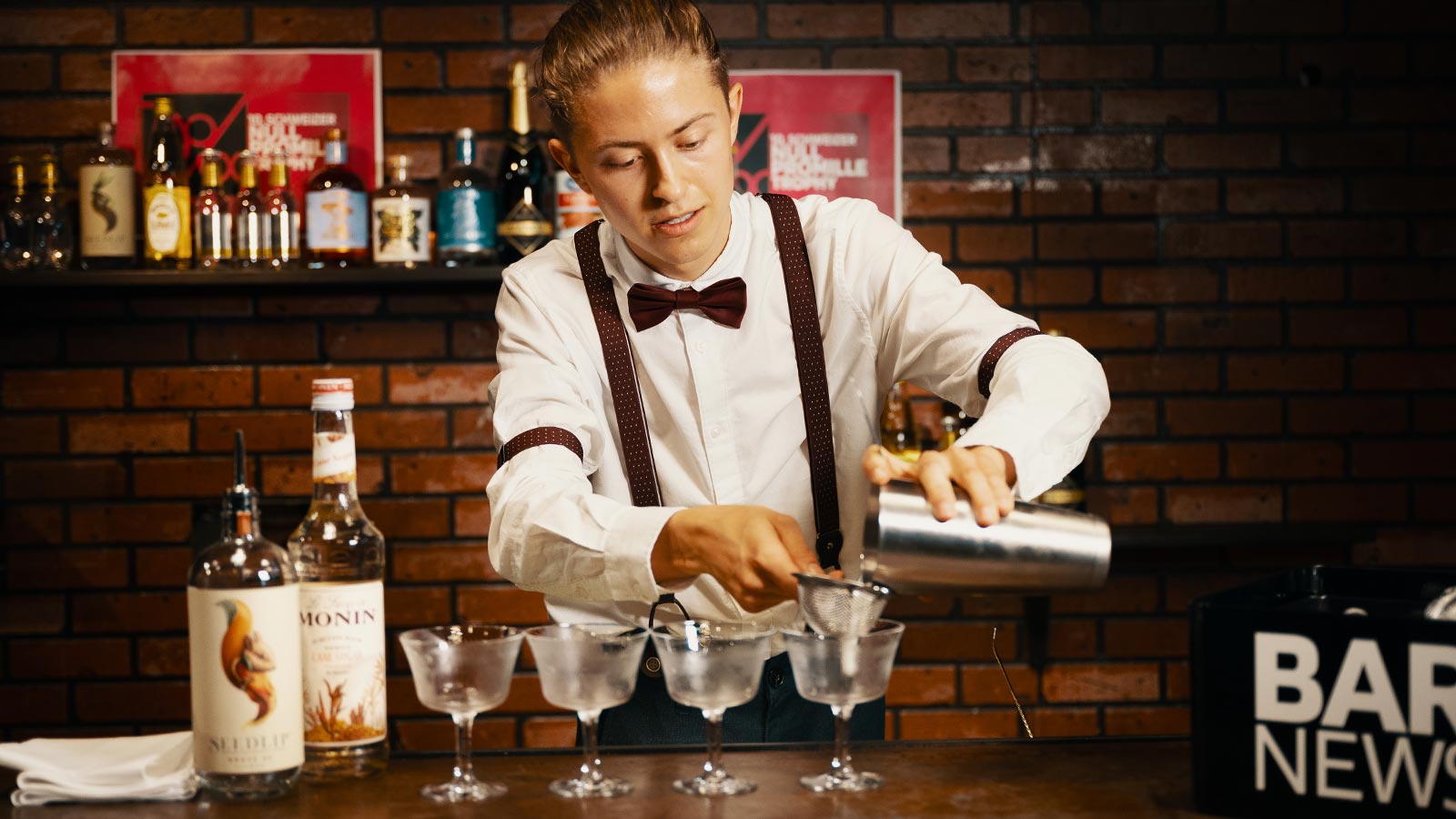 A cocktail is more than "just" the sum of its parts. This does not change even if the ingredients are exclusively non-alcoholic. Alcohol-free cocktails have their place on every bar menu - all the more so since innovative Barkeeper and an increasing number of guests who want to do without alcohol have discovered the category of mocktails for themselves.

These innovative bartenders also include the nine finalists who presented their creations on 21 June 2021 at the Chicago 1928 event location in Zurich-Oerlikon on the occasion of the 10th Swiss Nullpromille Trophy . This competition, initiated by the trade magazine BAR NEWS, is the oldest competition for Barkeeper in Switzerland, in which only cocktail creations without alcohol are permitted.

Ten years ago, quite a few bars served a "mocktail" that was just a loveless combination of fruit juices, a syrup and a filler. In 2021, however, non-alcoholic cocktails are precisely balanced mixtures of unusual ingredients that can rival alcoholic drinks in taste and appearance.

"The guests want a cool drink. Whether this is with or without alcohol is basically irrelevant," says Ruedi Zotter, initiator of the Swiss Nullpromille Trophy.

Over 50 recipes sent in

Over 50 drink recipes were submitted for the anniversary competition by bartenders from all over Switzerland. The recipes were then anonymised and evaluated. At the final on 21 June 2021, the finalists of the cocktails with the highest rating had to remix them according to the recipe. The drinks were judged by a top-class jury.

The Barkeeper each had seven minutes to serve the jury members stories and background on the recipe and ingredients alongside their final drink.

Gianluca Ciriello won the title in the category Fancy Drink . His drink "Lassi D.N.A." convinced the jury with an unusual mixture of mango puree, vanilla syrup, lemon juice, coconut cream and soda water from Swiss Mountain Spring. A decoration of roasted pistachios and a sprinkling of cardamom essence provided additional complexity and a surprise effect.

On the occasion of the 10th anniversary of the Swiss Nullpromille Trophy , BAR NEWS, in cooperation with Rimuss, also chose the best non-alcoholic "Sparkling Cocktail". The winner of this special category was Manuel Saladin. The drink called "Spring Fizz" - mixed by the 18-year-old Barkeeper of the Schweizerhof Bar, Lucerne - is made for hot days.

As winners of the 10th Swiss Nullpromille Trophy , Gianluca Ciriello and Manuel Saladin each win an attractive wellness weekend for two people as well as a portrait in the Swiss trade magazine BAR NEWS. 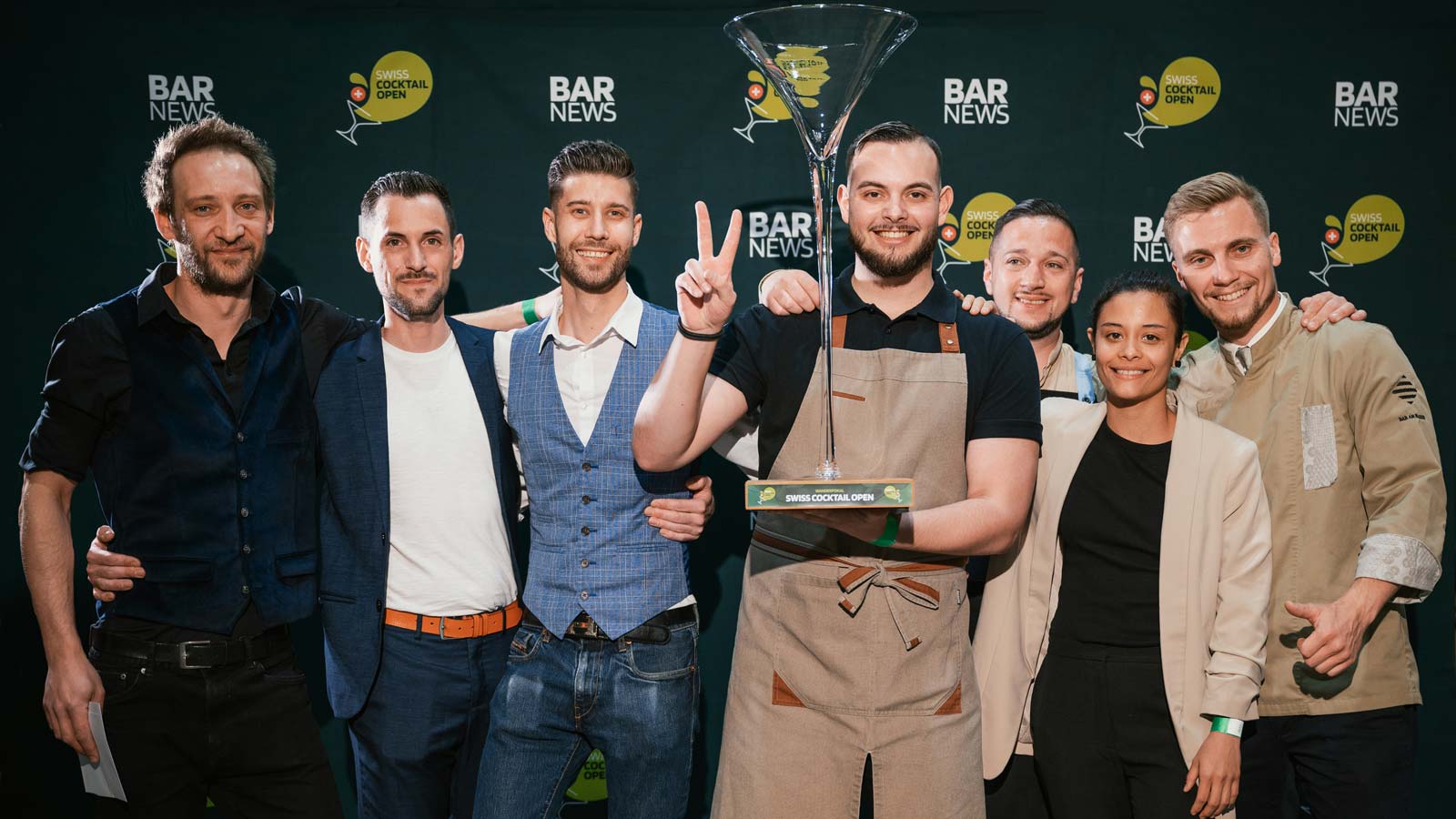 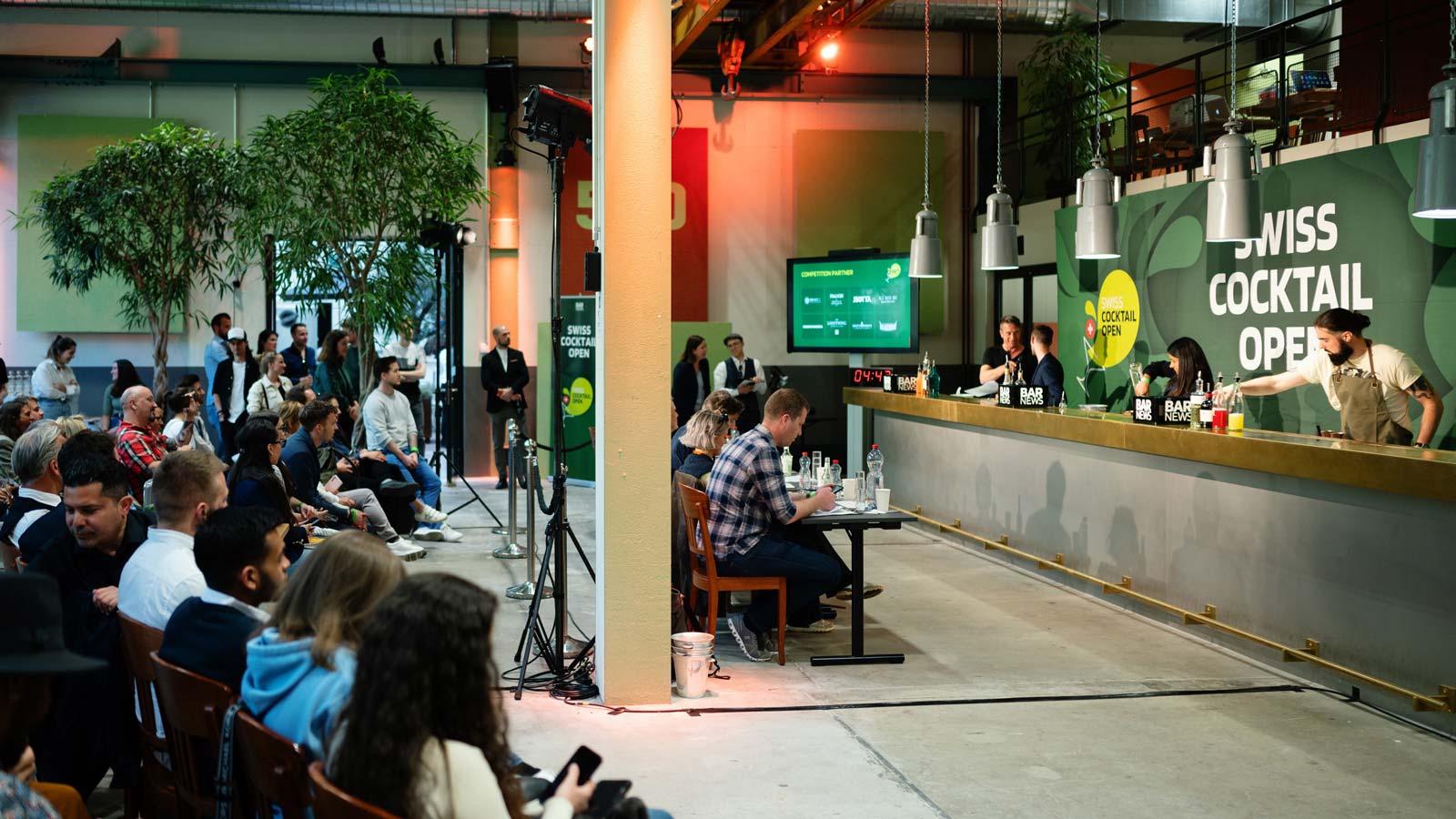 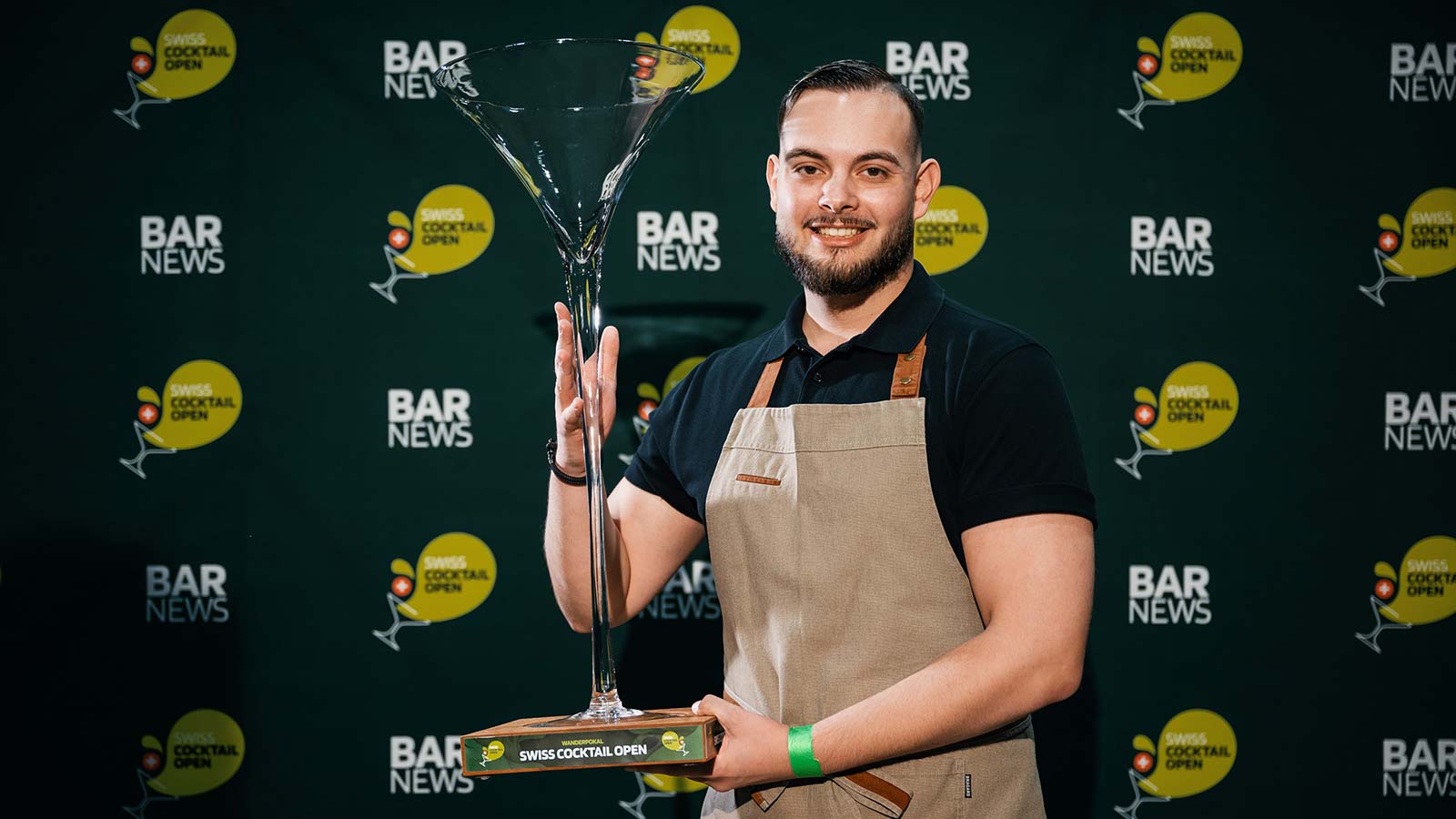