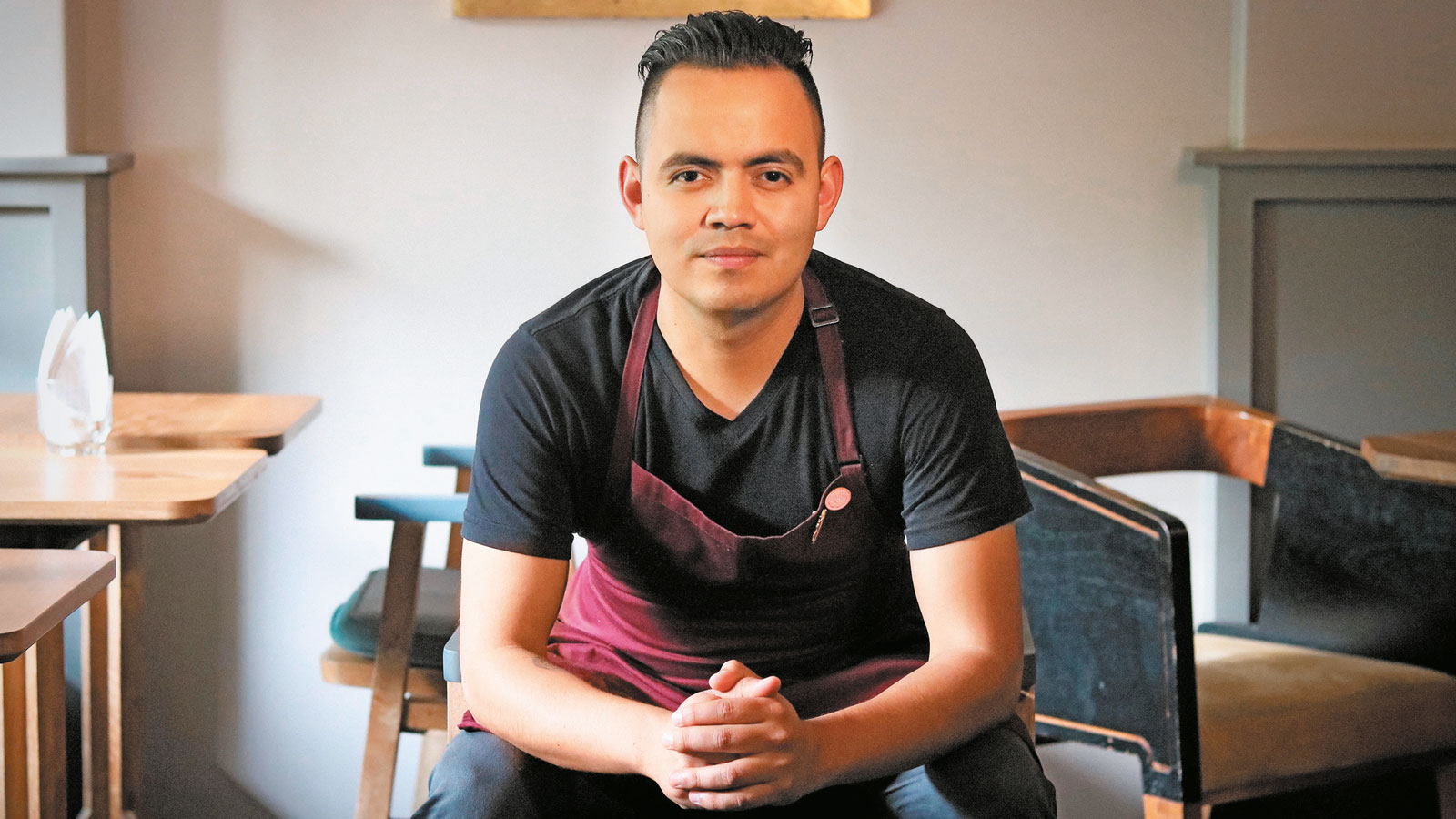 Jose Luis was born in Mexico City in 1988. He comes from a middle to lower class family that had to get by on a minimal income. He spent his entire childhood in Nezahualcoyotl, a large city with one million inhabitants just outside Mexico City.

Already during his school days, he had the plan to study something with computers, as he was very interested in IT. Jose Luis thought it would give him a clear career path, but all his friends chose "Industrial Maintenance " for their major. Influenced by them, he decided to become a technician in this field as well.

However, he soon realised that he was not very good at mathematics and he did not particularly like the field of "Electricity Management" and the fact that he was constantly covered in dirt. Therefore, he changed direction while still at university and started studying tourism, which he eventually completed.

As so often happens, fate intervened and he met someone at university who worked as a waiter at wedding parties. The pay was very good, so Jose Luis decided to follow in his friend's footsteps. He took a course on service and "how to make drinks", and soon he was working behind the bar instead of waiting tables.

Soon he was moving from pub to pub, but at first the quality of the clubs and bars was atrocious. He didn't learn much and he didn't see any progress in his career or any pride in what he was doing. Nevertheless, Jose had a lot of fun, he was well paid and could party a lot. His idea was to work in any place for a while, earn money and enjoy himself.

It was easy for him to leave one place behind and move to another, until the day he started working at Licorería Limantour. Then everything changed.

Licorería Limantour is a very honest bar. The team likes to take care of people and good hospitality is at the heart of everything they do. But the liquid creations are not neglected either, as the team prides itself on mixing excellent compositions using local ingredients.

All in all, the team strives to create a cosy, welcoming feeling, both through the design of the bar and the atmosphere. The bar is located in Roma, a district of Mexico City, and has a total of ninety seats.

The menu changes twice a year and the development of a new cocktail menu is a team effort led by the managers. The managers come up with a theme and present their ideas to the staff at a team meeting using mood boards.

Staff are then encouraged to contribute ideas on the theme, and before anything is approved for the new menu, a group tasting takes place to ensure the highest possible quality. This is done together with the second Licorería bar in Mexico City, located in Polanco.

In total, about fourteen people work in both bars. The bar is owned and operated by Ritual H, a hospitality consultancy based in Mexico City.

Jose Luis' inspiration comes from many places. In his opinion, Mexicans are dreamers from the day they are born. It is such an amazing country with a rich, colourful culture, creative gastronomy and a happy people. It's very easy to be inspired in a country like Mexico.

Two Schmucks in Barcelona. The bar is simple but very cool. The place and the team radiated incredible energy every time I visited.

This article appeared in
Issue 1-2021 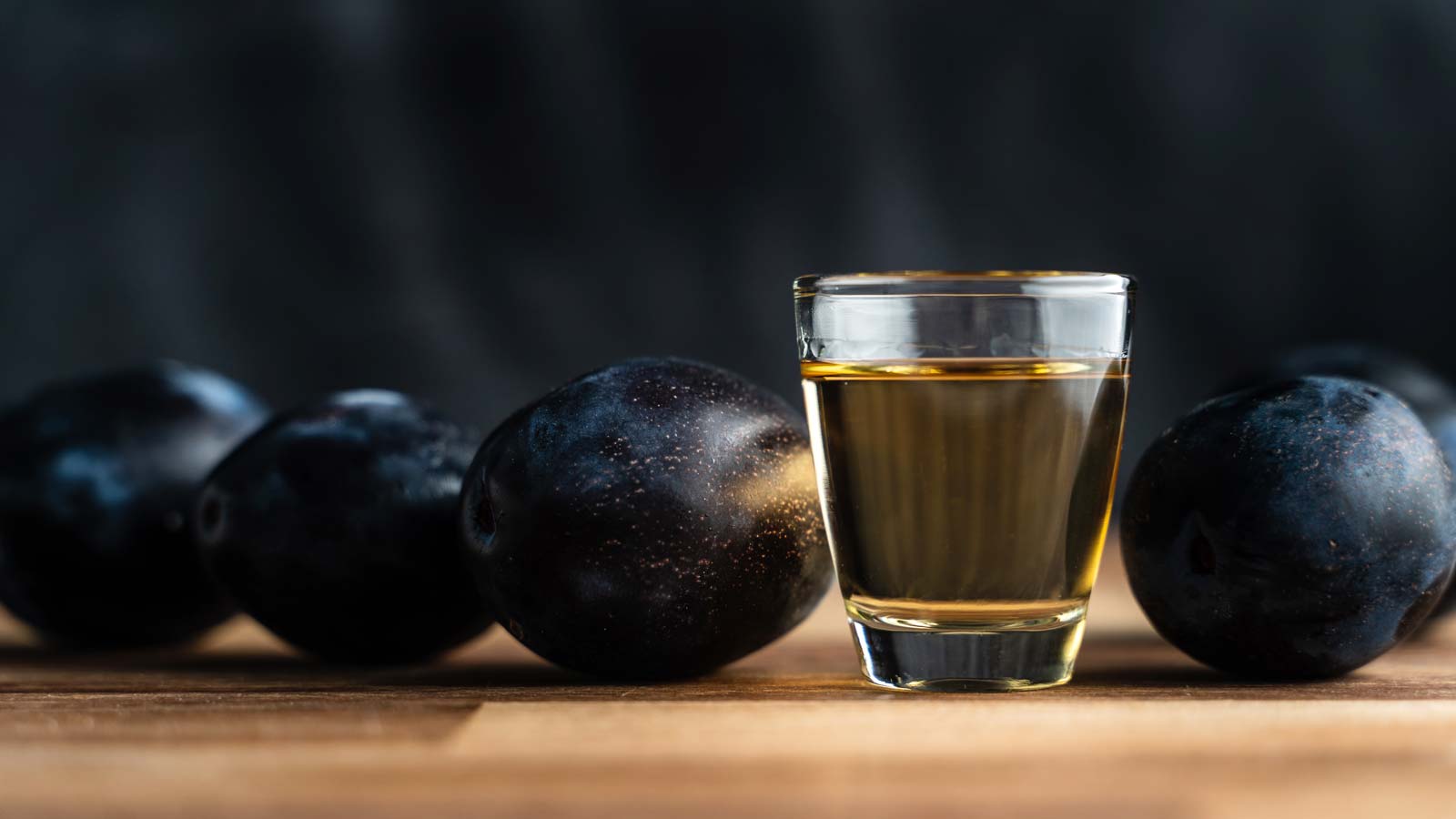 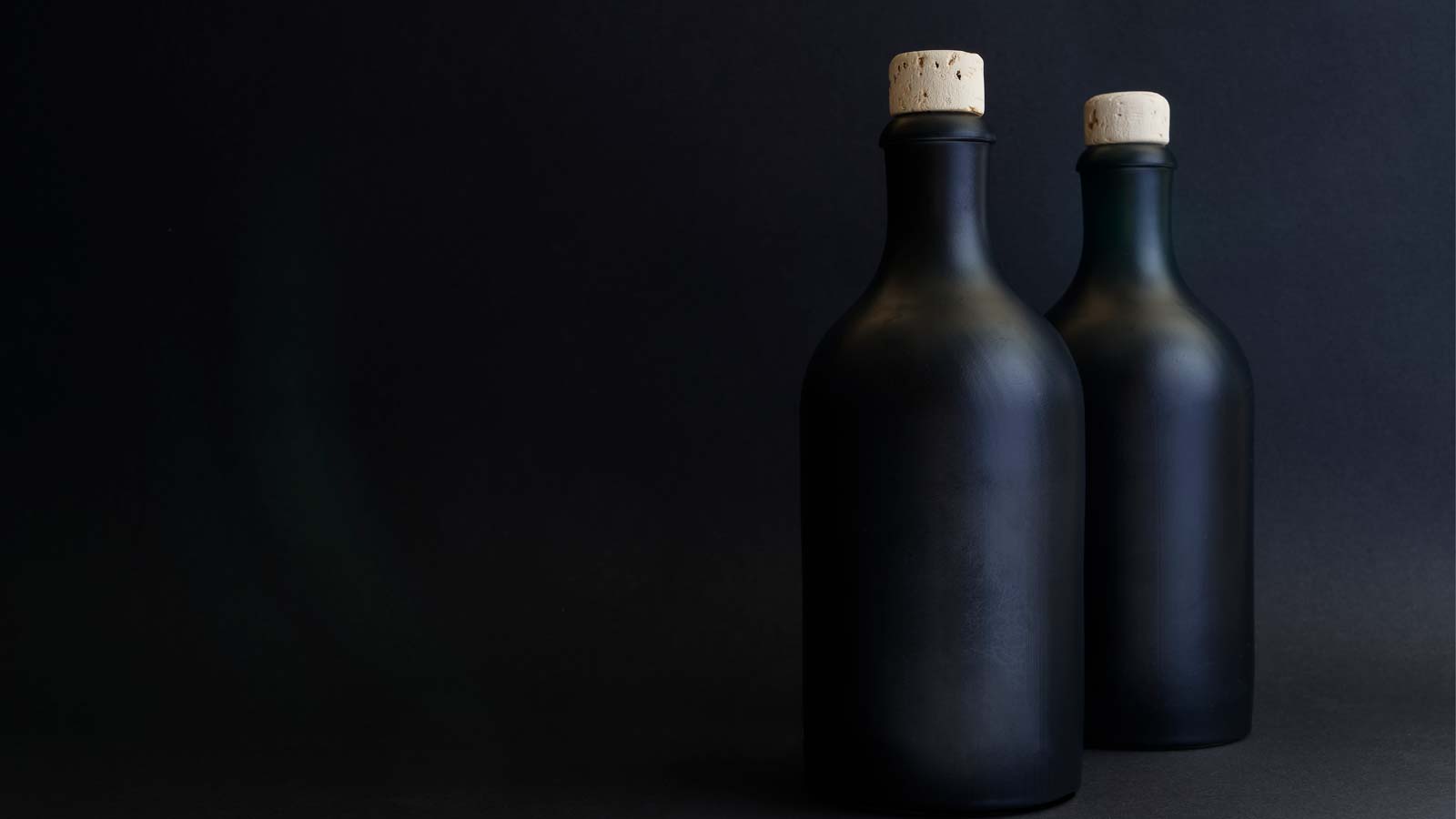